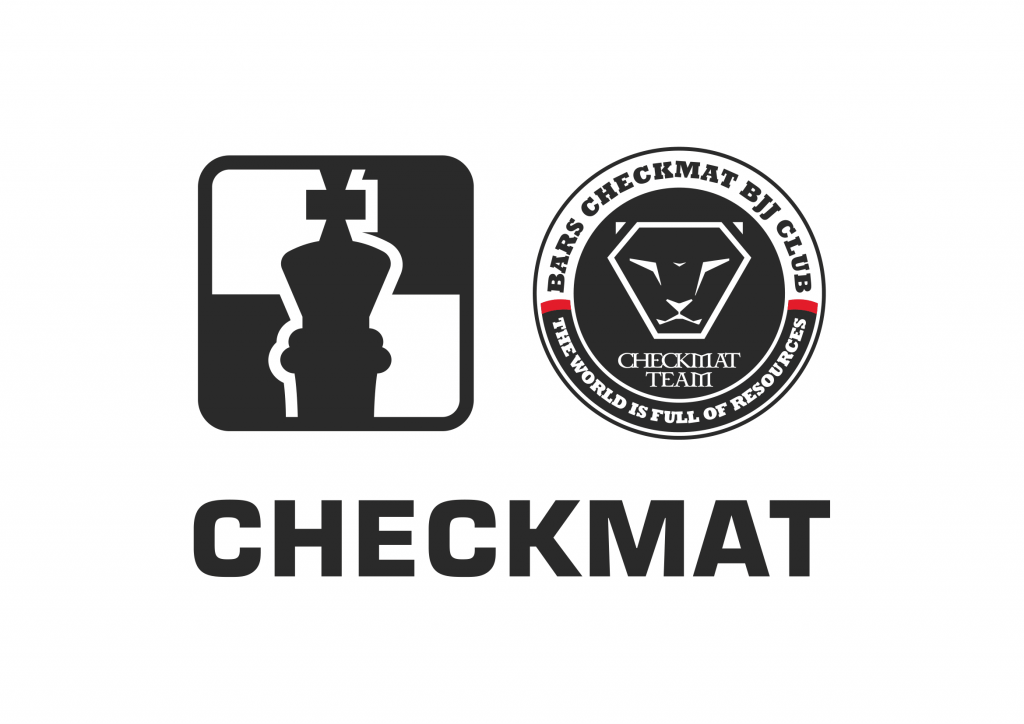 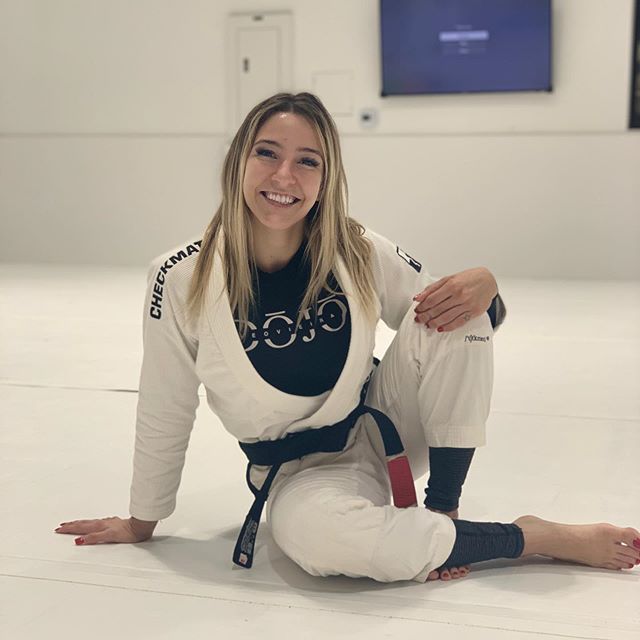 Patricia Fontes, commonly known as “Pati” Fontes, is a Brazilian jiu jitsu black belt under Lucas Leite, being one of the most successful competitors of her generation. Having built her reputation in the lower belt divisions of the sport, Pati earned the grappling community’s admiration after her 2015 run, when she won her first two IBJJF World titles, first one as a brown belt (gi), repeating the deed a few months later, at the No-Gi Worlds as a black belt, that way consolidating her new rank. 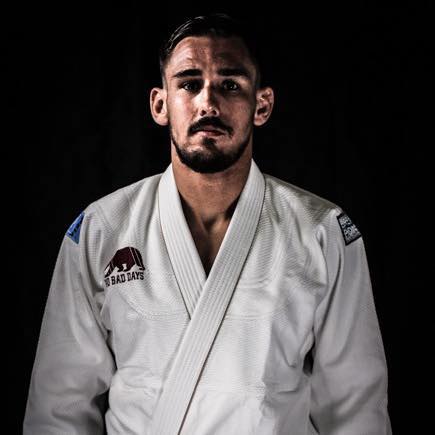 The first class is free